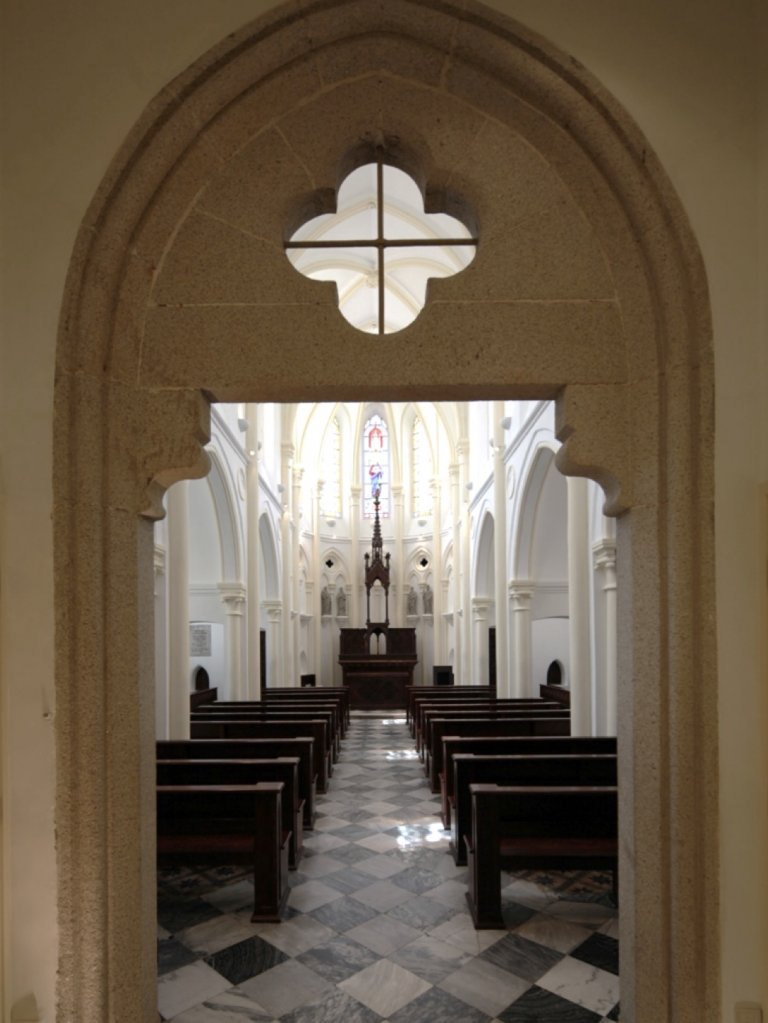 The Bethanie was classified as a Grade II historical building by the Antiquities Advisory Board in 1981. Built in 1875 by the Missions Étrangères de Paris, it had once been occupied by French priests and missionaries, serving also as a sanatorium. In 1975, the site was occupied by the Dairy Farm Company and in 1978 by the University of Hong Kong. Since 1997, it was left vacant as a government building.
The chapel and the cow-shed building are restored and retrofitted together with the surrounding
historical gardens to accommodate the film school, workshops, classrooms and offices of the Hong Kong Academy of Performing Arts. The four feature spaces – namely the Chapel; the Yuk Pao Studio; the Basement Museum; and the Wellcome Theatre are open for public use. 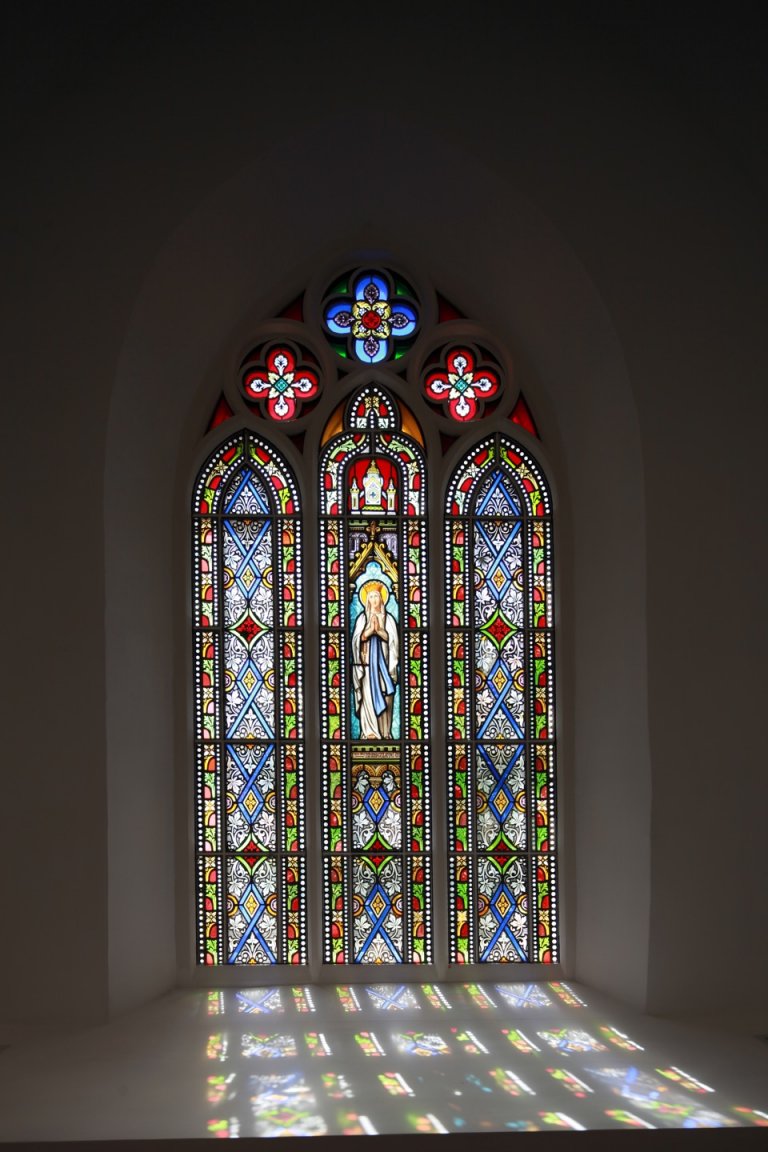 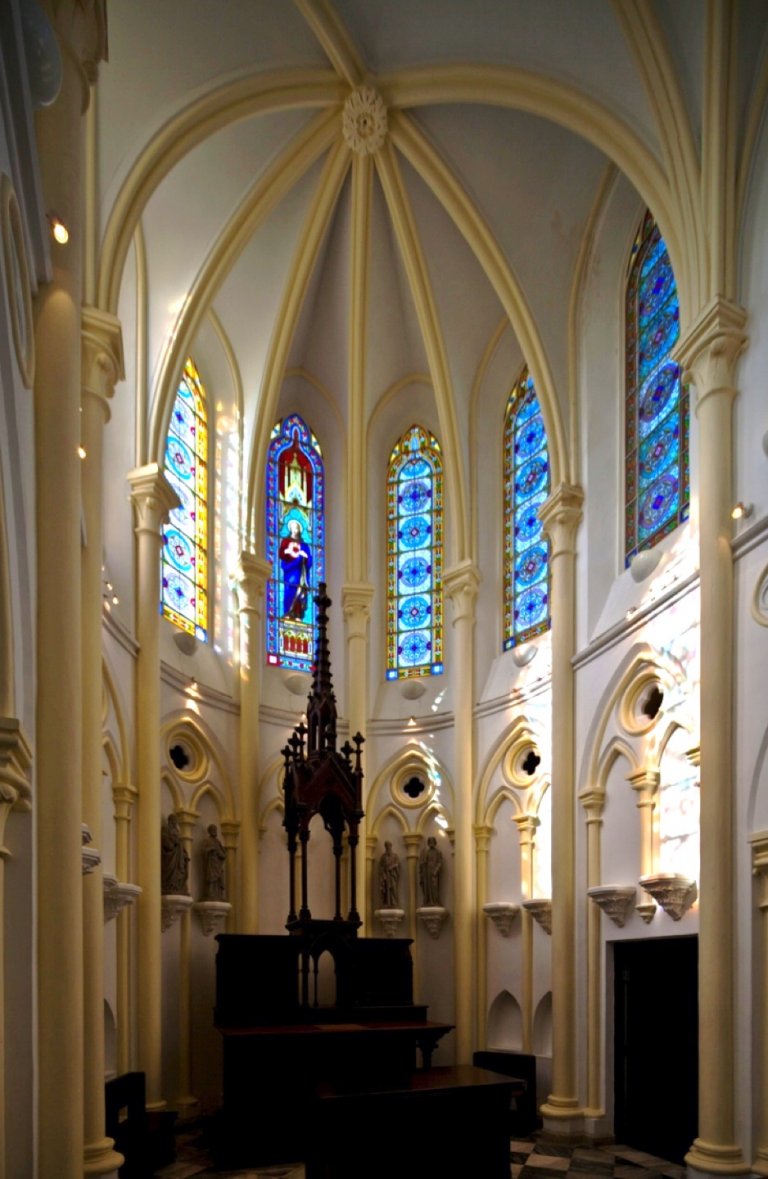 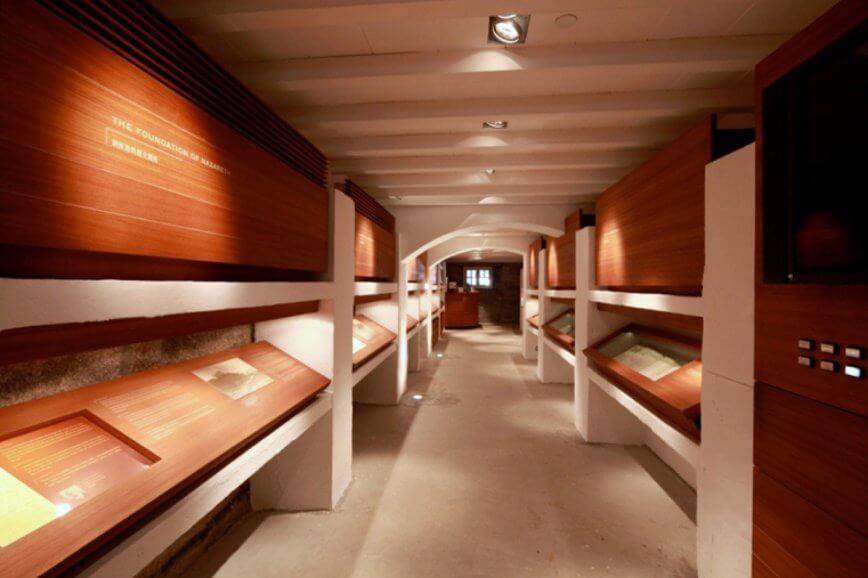 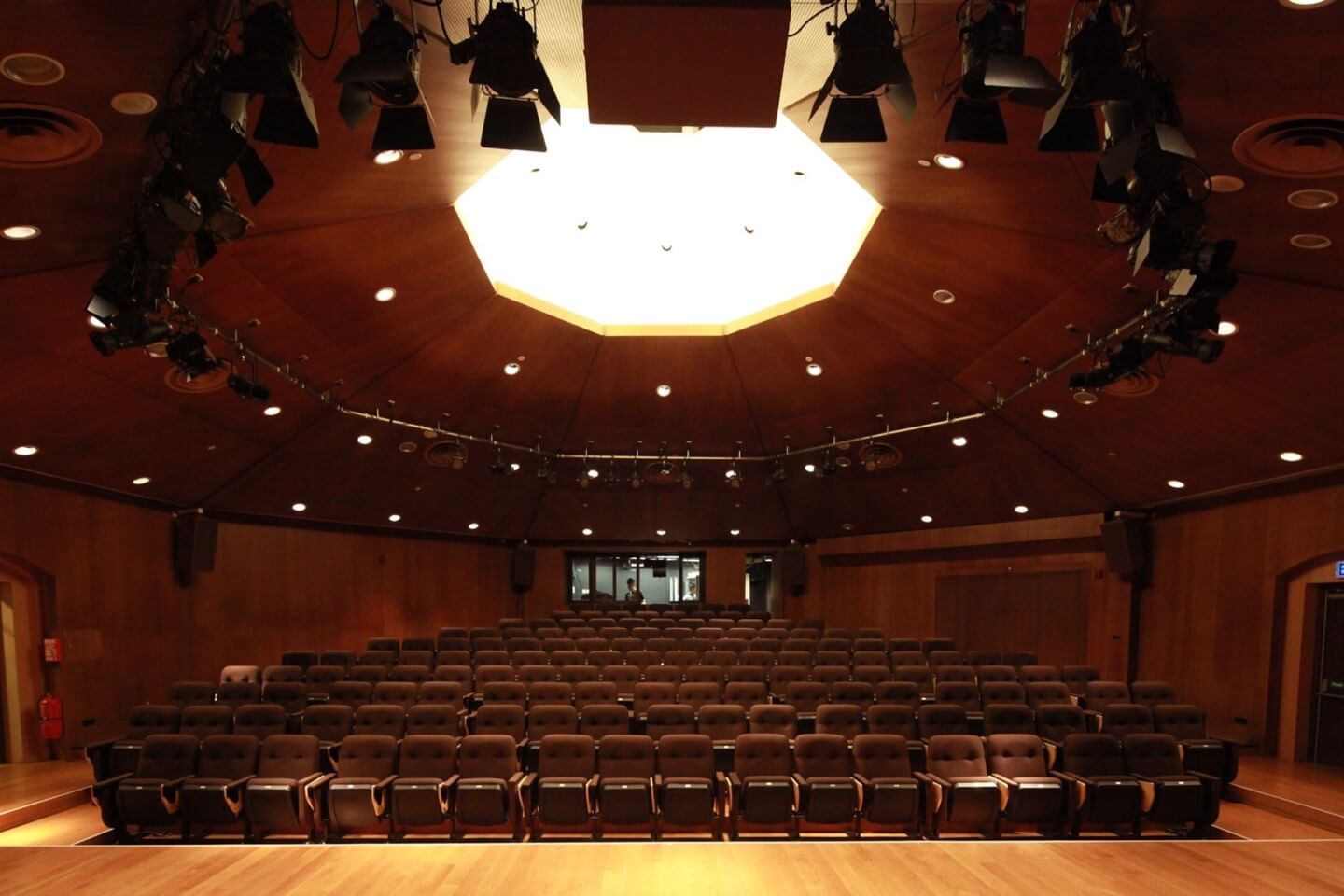 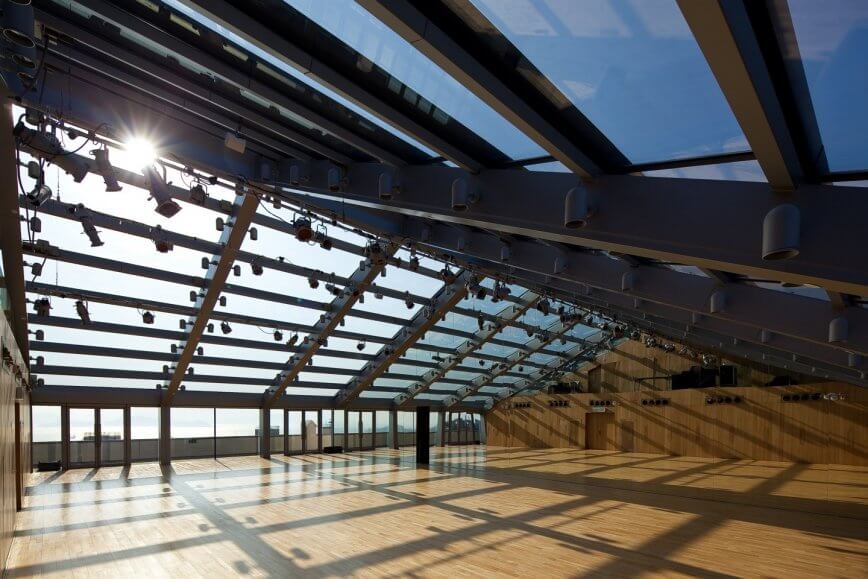 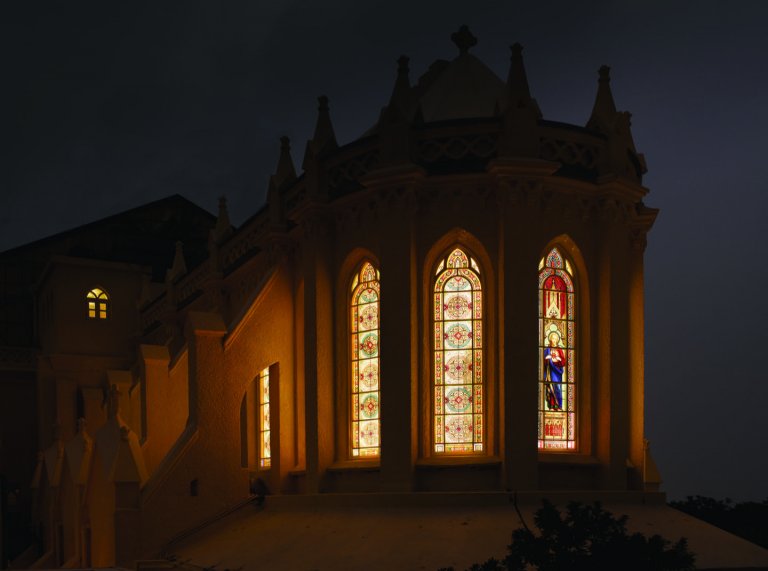 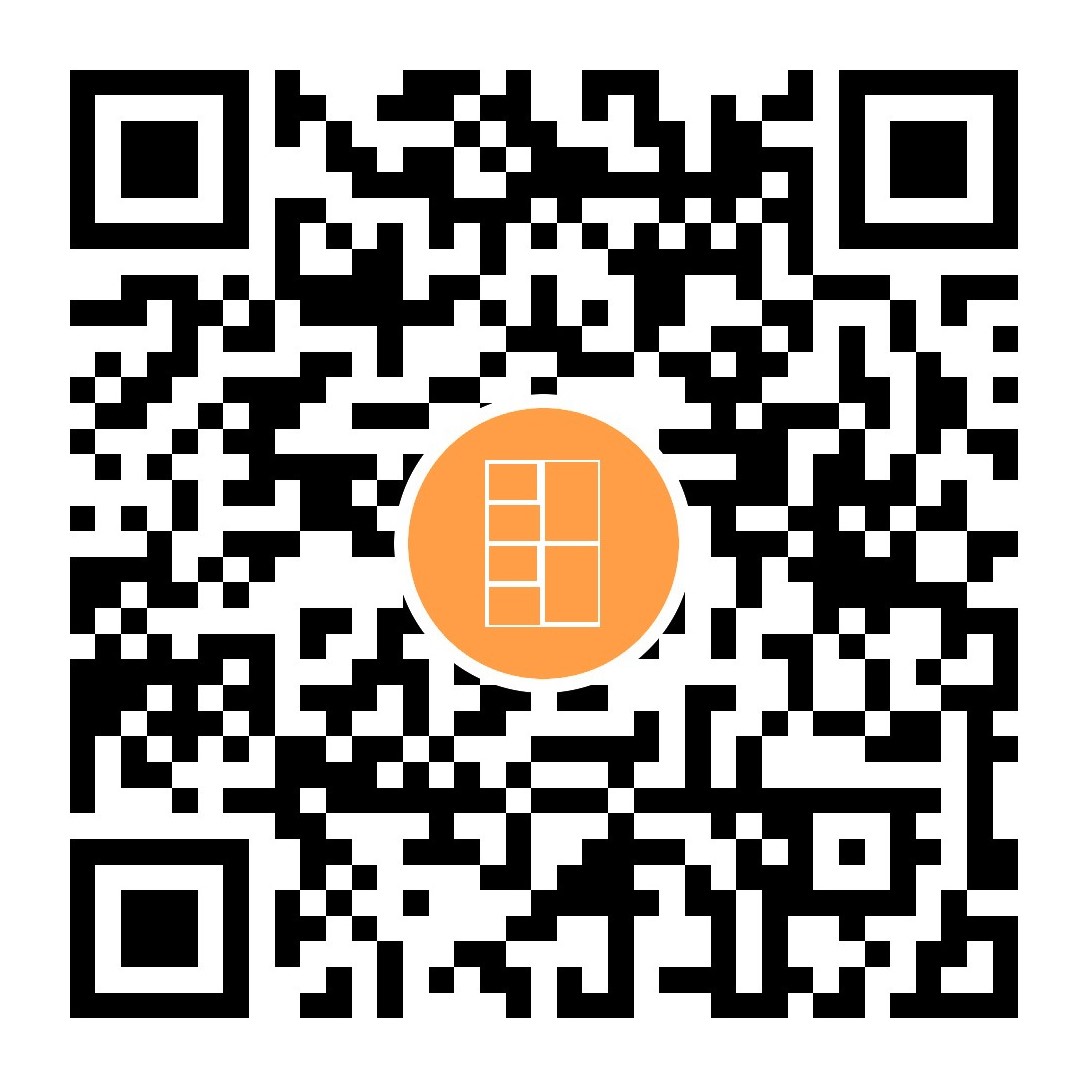